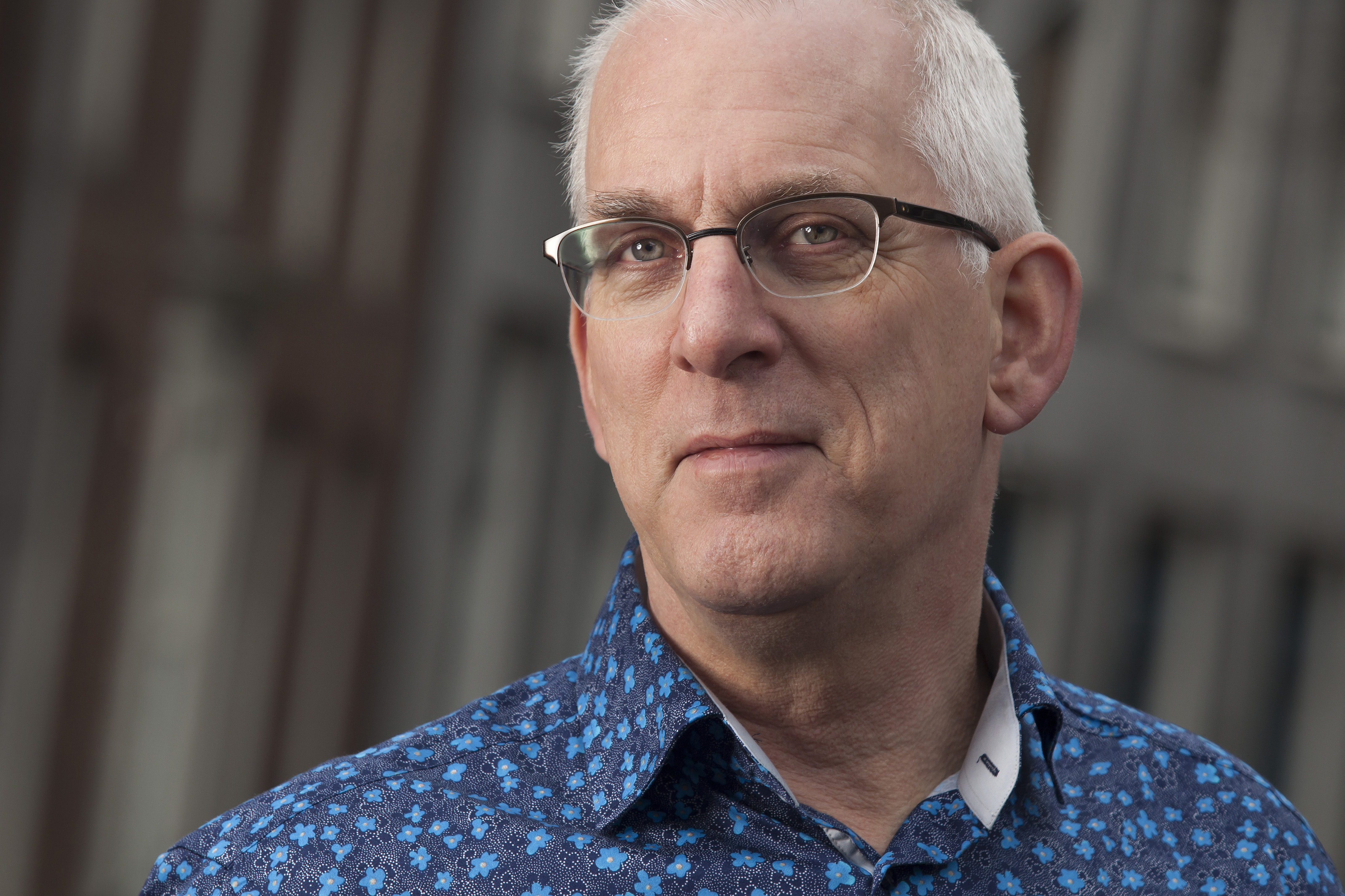 He was managing director in faith-based social activation in Gelderland from 1977-1987, and on the staff (scientific research and development) of the national office of Actioma from 1987-2007. Since 2004 he has been working with and for the Stichting Presentie [the Presence Foundation].

He has also held the following Professorial Chairs (Professorships by special appointment):

He is the father/creator of the theory of presence. He undertakes intensive field, theoretical and foundational research in the broad area of care, wellbeing and service provision, and of spiritual care, in particular of the socially vulnerable, and in connection with the ethics of care.

Five other PhD-candidates are supervised now (2019)